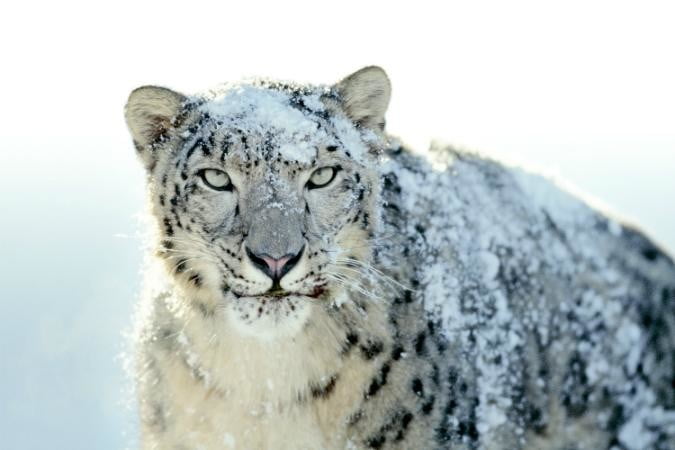 The routing table does not show using route print in OSX, this may have worked in Linux but not here. Use the command netstat -nr instead

The OSX Finder does not show hidden files by default. A file is hidden if the name starts with a dot or period e.g. .bash_profile, .emacs.d etc. If you want to see these kinds of files in the Finder, execute this commands using the Terminal.app

To reverse the process, execute the following commands

The killall command will restart the Finder. After it has restarted, you should be able to see hidden files.

On the terminal, type

You need XCode before you can install homebrew. Make sure you have downloaded it from the AppStore and that you have also installed it’s command line utilities. After that, get a terminal window and type

Ruby comes packaged with OSX so this command will work. Now test it out.

Open up ~/.bash_profile and add the following line

They are in ~/Pictures/Photo Booth Library Pictures

Not anymore in its usual place. This is now in System Preferences -> Security and Privacy -> Privacy. TextExpander will not work as soon as you upgrade to 10.9. But if you quickly visit and reenable TextExpander in Assistive technology dialog window, all will be well again

Use Image capture, the Scaner and Printer Queue or Preview. All of these built-in software in have capabilities for image capture

Turn off iPhoto when an iOS device connects

When you plug an iOS device, iPhoto quickly springs into action offering to sync Photos. You can turn it off

You can cd to the external drive in ~/Volumes

This only involves changing of containers. No encoding or conversion will happen. If you have a lot of mkv files to convert, a script file is a better approach. On the same folder where the mkv files are located, create a script file, say convert.sh, type the following script inside the script

Save the script, then run this on the cmd line

If you don’t mind OSX changing changing the subnet when Internet Sharing is activated, you don’t have to do this. If on the other hand, you have other devices that needs a fixed subnet e.g. file servers, other PCs that have statically defined IPs, then you need to control OSX’s behavior on NAT

Get Cogx, head over to cogx.org

Removing apps is simple, just go the /Applications folder and remove the app. But there are residual files left when doing this. Also those language files take up hard drive. If you are using an SSD with limited drive space, then every Gig counts. Get a commercial app. Clean My Mac is decent and cheap enough

The int value 10 means it will use 10 threads to pull the file simultaneously. It’s similar to wget, only this time, there are 10 wget running at the same time

Get MAX from SBooth. Work on the archive files and put it in /Applications folder or where you want them. It’s a GUI tool, so it’s easy to work with.

MAX uses musicbrainz.org for the CD metadata, the service is not good enough. GraceNotes, which is used by iTunes is more capable. The problem is, I couldn’t find a direct way to connect MAX to GraceNotes. You need a bit of AppleScripting, this solution was the from the SBooth forums as well.

Put the following codes inside ~/.abcde.conf

dev/disk1 is where my CD is mounted, find out where yours is mounted. A simple df command should give you some clue where the CD drive is mounted. After that, ripping can start. To rip, do the following

The unmounting is necessary because abcde works with raw block devices and cannot function when the CD is mounted. I shamlessly ripped most of this guide from extempore, MacWorld

This is no longer included in 10.8, maybe it did not even make it in Leopard, I’m not sure. Just curl it

PEAR installation will be at ~/pear/, bin, etc and all. Next, update your ~/.bash_profile to include pear in the system path.

Create a php.ini file first. OSX does have it at private/etc. Don’t copy the ini file somewhere else, it needs to be at /private/etc. Make sure that php.ini is actually in that directory

Add the following to php.ini, it’s okay to add it at the very beginning, it didn’t give me problems that way

After saving the update php.ini,

composer.phar should be downloaded to /path/to/your/workarea. Test it with this command

Get Pandoc, there are installation instructions on the johnmacfarlane/pandoc page. If you don’t want to monkey around with Haskell, get the binary distributions. If you prefer the Haskell route on the other hand

Show the week number in cal

There is no built-in or standard shortcut for entering fullscreen. You have to define it. It isn’t like Lubuntu where F10 gets any app into full screen mode. Fortunately, it’s quite easy to add a keyboard shortcut for it.

Though most applications have the Enter Full Screen menu title, some applications don’t follow this convention e.g. iTerm2. So you need to verify what is the exact text that an application uses to enter full screen and use what’s appropriate

Using the built in CLI player

This command will block, it will wait until the track has finished playing before you get returned to the prompt.

afplay comes with OSX, it is already there

moc will need the Jack Audio. If you pulled moc from brew, jackd may have been installed already. If not, just pull it from brew with brew install jack. The jack audio needs to run as daemon before you can use moc

Now you can run moc.

mocp Folder/ will launch a console UI, you can navigate the tracks using the arrow keys. Press ENTER to play a track. Press p to pause/play. q will exit

Fixing homebrew after upgrade to 10.9

The brew update command stopped working after upgrading to Mavericks. Fix it with

shift+cmd+4 will turn the cursor to a cross hair. You can now click and drag the cross-hair to cover the region of the screen that you want to capture.

By default, the screen shot will be placed the Desktop. You can change this location on the terminal

Create a command line shortcut to it, of course

Now, from anywhere in the terminal, you can do this cd ~/icloud